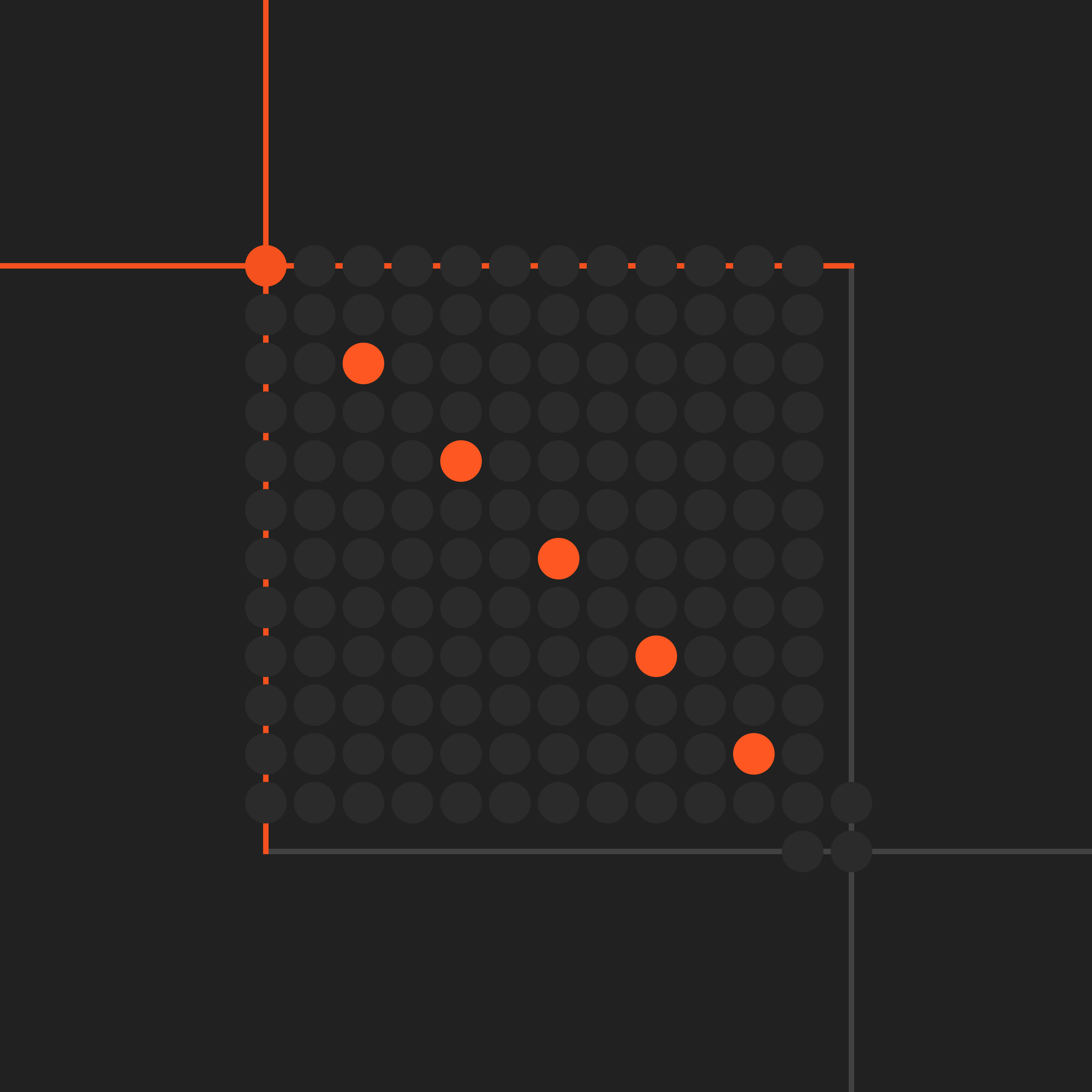 hello! it's been a short while since the last post but i'm happy to annoucnce the release of 'intraloops', an album composed of individual patterns written on the elektron model:samples.

i've had the elektron model:samples now for two years or so and it has become one of my favourite and now most familiar pieces of gear that i've used ever since. for me i think it was an important piece of gear because i realised how much i valued user interface for something made to create musics, because a good interface that can get out of our way and just let you create sounds as quickly and easily as possible makes it so much easier to zone in and be present with the sound creation experience. on the other hand, a bad ui can get you out of that, because instead of taking steps to create more sounds and sequence everything together, you instead have to screw around trying to find something you need at that time and it takes you out of it a bit i think.

i think it is possible to eventually learn any interface well enough so that you don't have to think about it as much, but there is some elements of interface design that make one more learnable and easier to approach than others. consistency is also important, as it helps to learn more advanced parts of an interface easier if it seems familiar to other things that you already know.

ui tangent aside, the album was a simpler one than some of the previous, and that's something i've enjoyed doing recently. i created and selected samples mostly from a limited sample pool, which made coming up with ideas easier as i didn't search far and wide through the model:samples disk to find something interesting; it was all there mostly in one place. the samples were generated using vcv rack, mostly using the plaits clone module which i like using so much. i think it gave it its own unique sound palette which is nice for album consistency.

i've also made the samples available for free to download if you want to try them out in your sampler of choice: available on the nexus compute platform.

these patterns have been written for a while now, and i've only now recently got around to recording everything, throwing it all together with transitions and screwing around with "mastering" things to an extent that I like, even though my mastering process is long and kinda sucks. mastering this album was more difficult also as i could only record each pattern as a stereo track, i couldn't record all 6 tracks individually. therefore, i couldn't compress just the drums or adjust the mix in post, so i had two choices in the end: either to compress the heck out of it and get a reasonable loudness, or compress it less but also have lower loudness. i ended up choosing the latter, and the album is "mastered" to -16 LUFS instead of the -14 that i usually aim for. but it's all a bit silly anyways, and i think the lower loudness sounds good and it makes it so i don't have to compress it so much that it starts to degrade the listening experience.

i want to look into trying out this plugin called LUveler for mastering purposes and see if that gets me closer to what i want without screwing around. i had a while where i was happy with ardour's normalising feature and just used that, and i consistently achieved the results that i want, which is usually -14 LUFS with -1dB max peaks. however, recently that has been more of a problem and i've just had to screw around with compressors and limiters and then i export and wait a whole bunch of time until i see the results, then i have to adjust and re-export and so on and so forth. so i need to change something up there somehow.

i did a recording of a live performance attempt, that was supposed to be a short walkthrough where i would spend about a minute per pattern but that failed once i actually went to shoot the video and got carried away. so it's more of an live alternate mix or take of intraloops.

this was a fun album that was a bit of a tangent to what has been in store for a while (pretty much only the iteration series heh...) and i certainly enjoyed writing all these patterns, even if recording everything and mixing and mastering was all a bit of a chore this time.

will i feature the model:samples again in an album? possibly. but what i do know is that there's certainly more hardware related albums down the line, so look out for that if that sounds interesting. i have recently got some fancy new hardwares so expect to see that featured. yes it's elektron. and it's one of their more expensive boxes. oh no. there's no turning back now is there.